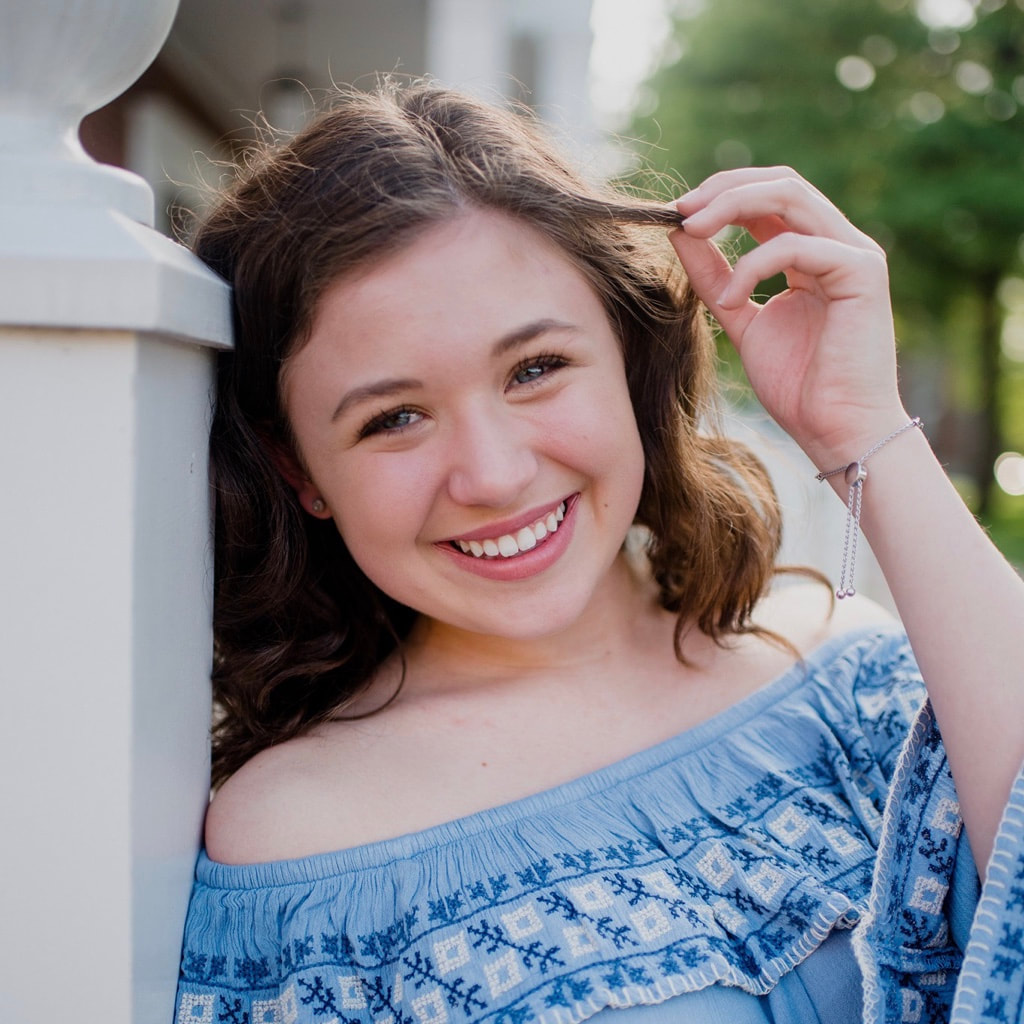 Tori Wiser started dancing at age four at Dance with Me School of Dance under the direction of Melissa Albright. She continued dancing at CTSD under the direction of Carol Thompson. At age 10, Tori began dancing under the instruction of Jamie and Kristin Roberts at Huntingdon Dance Academy. Throughout her fourteen years of dance, she has studied ballet, pointe, pas de deux, contemporary, jazz, tap, and musical theatre.
Tori was a founding member of the Huntingdon Dance Company and was with the team for seven years. During that time, Tori was named the 2015 Teen Encore Grand Champion, 2018 Senior Miss Headliners, and 2019 Senior Dance Machine Title Winner. In addition, she has received numerous top 10 placements, scholarships, and special judges awards. She has also had the opportunity to take classes from the industry’s biggest names: Mia Michaels, Mandy Moore, Stacy Tookey, Mike Minery, Kenny Wormwald, Nick Lazarini, Denise Wall, Travis Wall, Jason Parsons, Will Loftis, Anthony Morigerato, and Katy Spreadbury to name a few.
She was also a member of the Huntingdon Dance Company Corps de Ballet. Tori has performed as the Sugar Plum Fairy in five HDA Nutcracker productions. In addition, she has performed the roles of the Dew Drop Fairy, Flowers demi-soloist, and Snow Corp. She was cast as Tiger Lilly and the White Queen in Alice in Wonderland. In the spring production of 2019, she was cast as Cinderella.
Tori is attending Juniata College to study Early Childhood and Special Education. She has a passion to teach younger students and hopes to instill her love of dance in the new generation of HDA.